In this topic Menu

If you need immediate information you can call one of these 24-hour toll-free hotlines.

Available in English, Spanish and German, with other languages coming.

Why don’t many people fight or yell when they’re being raped?

Why are memories of sexual assault so often fragmentary and confusing?

Is the brain’s response to attack essentially the same – controlled by the defense/fear circuitry, running on reflexes and habits – during sexual assault, physical assault, and military combat?

The answers, it turns out, are the same in every culture. Around the world, the most common responses of people during sexual assaults are basically the same.

Evolution sculpted them into our brains long before we were sophisticated enough to create cultures, long before we began to misunderstand and misjudge sexual assault survivors with culture-based expectations of how women and men “should” respond during assaults and remember them later.

Here I provide answers to those questions with videos, writings, and handouts. 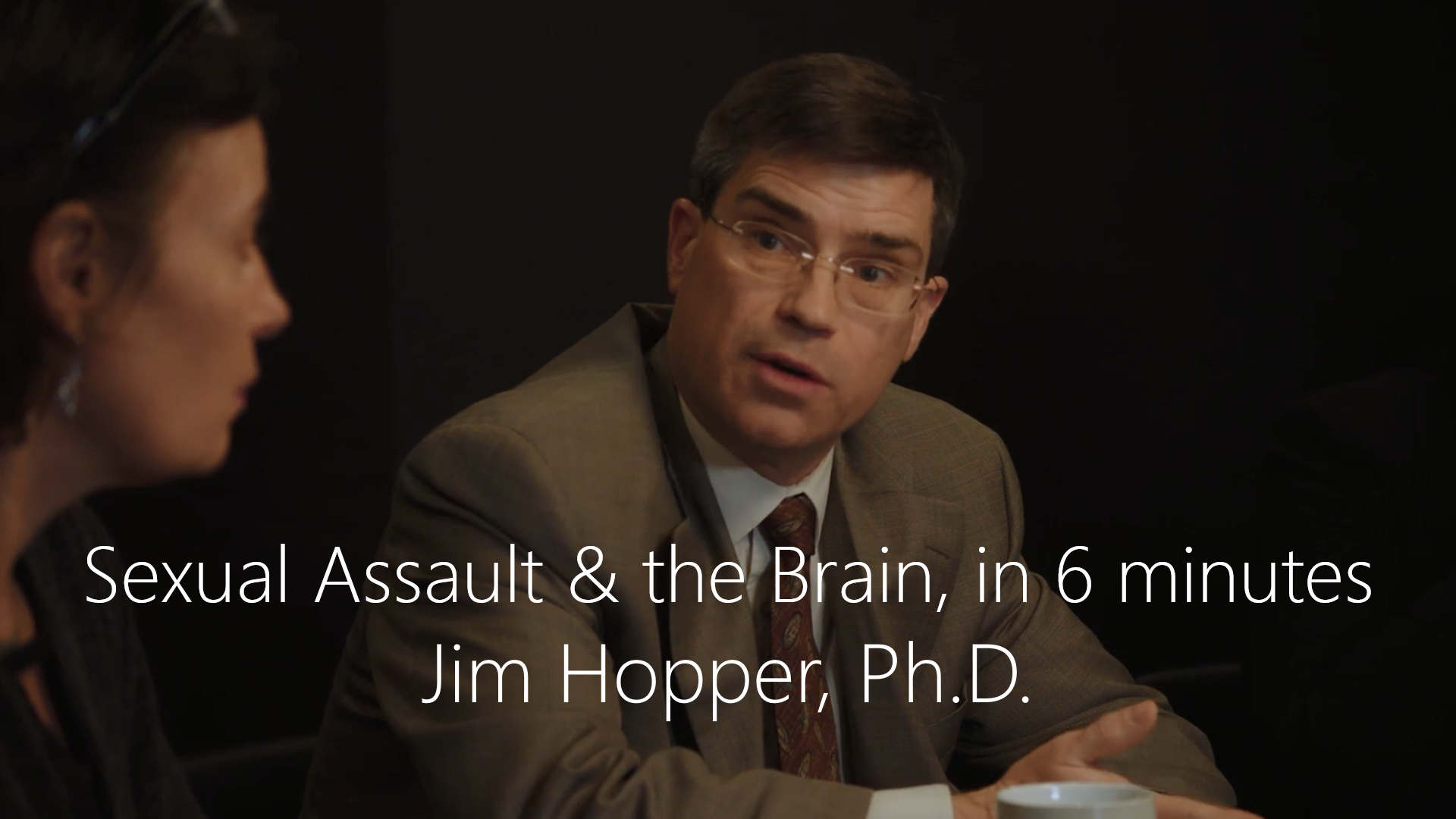 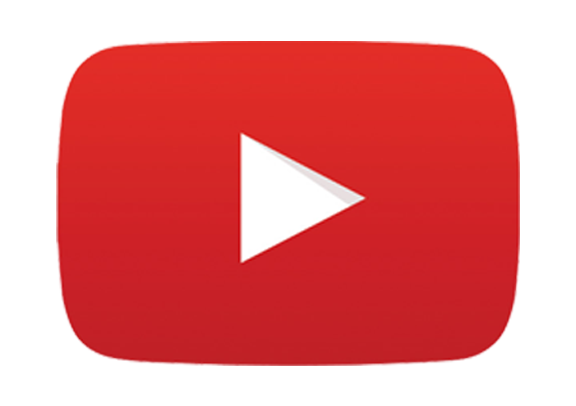 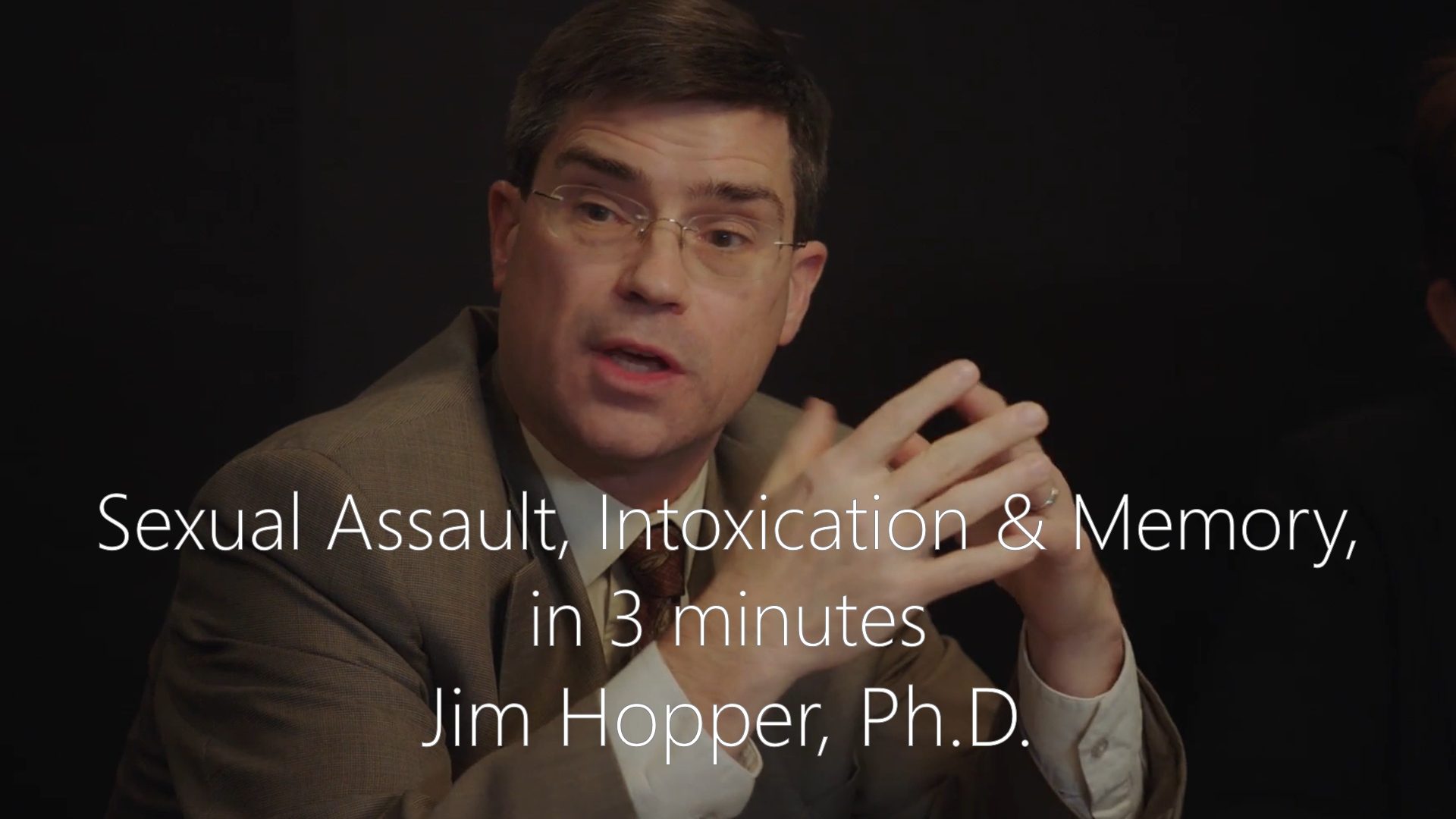 In this video, I explain how alcohol and drugs can contribute to memories that are both incomplete and accurate, and why level of intoxication matters.

Sexual Assault and the Brain Blog

Writings on how stress and trauma can alter thinking, behavior, and memory formation in the midst of sexual assaults – and some important implications for justice, healing, and prevention. PDF versions below, blog (with ads) here.

All Posts in One File

The Brain Under (Sexual) Attack

In Most Sexual Assaults, “Defense Circuitry” Runs the Show

Freezing During Sexual Assault and Harassment

Why Incomplete Sexual Assault Memories Can Be Very Reliable

“Reflexes and Habits” Is Much Better Than “Fight or Flight”

These handouts help with learning and applying knowledge about sexual assault and the brain. To get the most from them, read my writings and watch my in-depth video (below). See also longer handouts for investigators and victim advocates at the bottom of this page.

Key Information for Investigators, Attorneys, Judges, and Others – Lots of key points packed into one page on (1) common brain-based effects during assaults and (2) “cautions, vulnerabilities, and needs.”

How Brain‐Based Behaviors Tend to Unfold Over Time – Useful for thinking about typical sequences. See also my brief video on this handout.

Potential Overlaps of Dissociation with Freezing, Habit Behaviors, and/or Extreme Survival Reflexes – This Venn diagram clarifies how dissociation may or may not overlap with reflex responses and habit behaviors.

All Four Handouts in one PDF 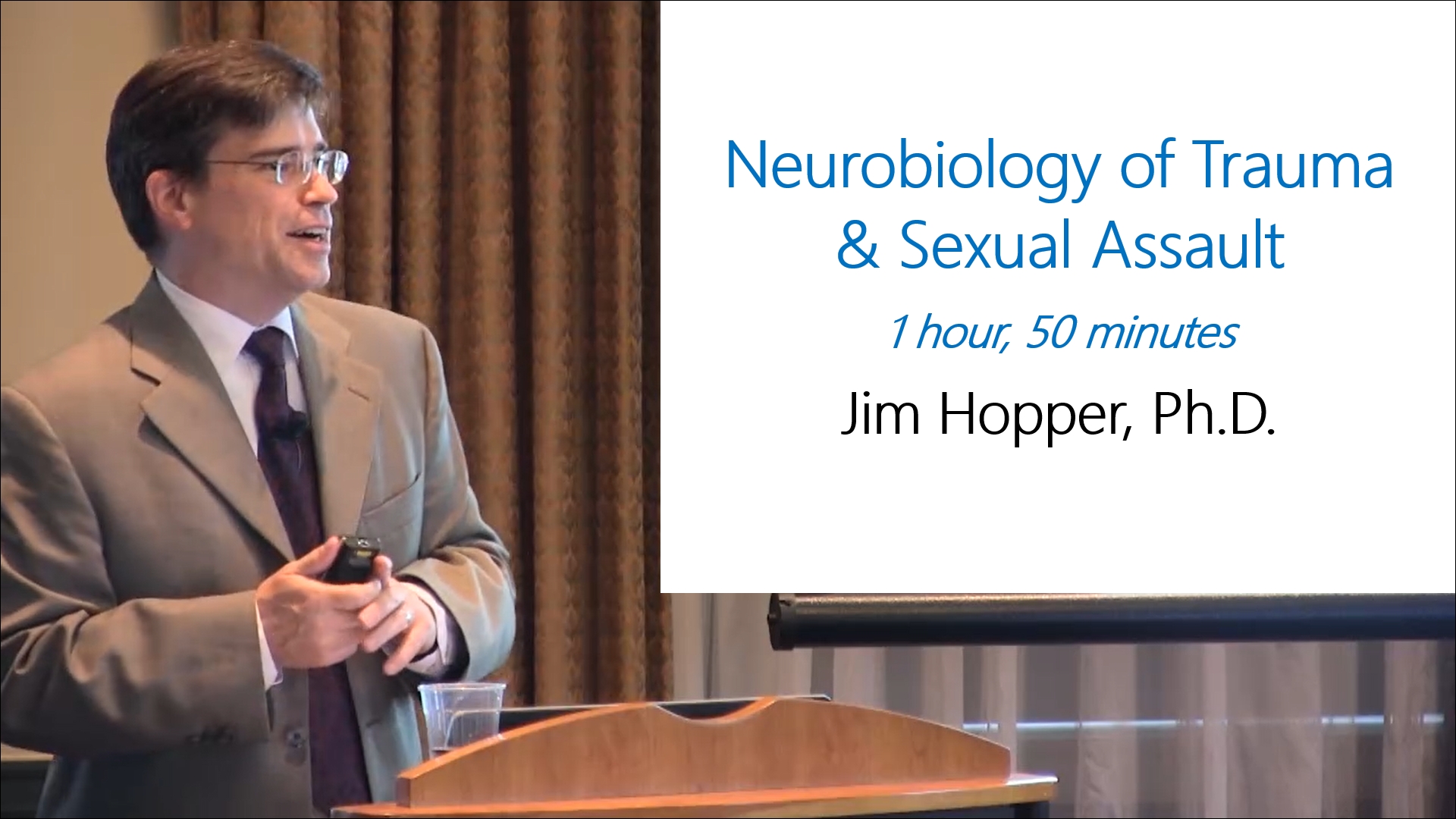 Free version of my most popular training, includes embedded videos illustrating brain-based survival reflexes. I start talking about the brain at 9:10, but the beginning is important too, e.g., why empowering and connecting with victims does not bias investigators, adjudicators, etc.

How Reliable Are the Memories of Sexual Assault Victims?

If I were permitted to provide my invited expert testimony for the Senate Judiciary Committee hearing with Dr. Blasey Ford and Judge Kavanaugh, these would have been my remarks, which apply to memories of military combat and other traumas too. Also published on my blog (above).

Why Many Rape Victims Don’t Fight or Yell

Published by The Washington Post in 2015, this brief essay explains basic brain responses to being attacked, including sexually.

These training bulletins include topics not found in my other writings (e.g., how stress and sleep can influence the ability to recall). I wrote them with EVAWI‘s Director of Research and CEO.

Becoming Trauma-Informed: Learning and Appropriately Applying the Neurobiology of Trauma to Victim Interviews

Important Things to Get Right About the “Neurobiology of Trauma”

Part 1: Benefits of Understanding the Science

Free courses with text, audio, video, and other interactive features. Currently, “Neurobiology of Sexual Assault Trauma,” with three modules: Introduction, When Attack Is Detected, and Reflexes and Habits. More ways to learn about why people react to and remember sexual assaults in the ways they do, including why “reflexes and habits” is a much better way (than “fight, flight, [whatever]”) to understand people’s responses, and how this knowledge can enhance our abilities to understand and support survivors.

In these two 90-minute webinars, I cover the same material as my longest YouTube video (above), but in greater depth on memory issues in part 2. These webinars are available for $49 from EVAWI’s webinar archive. 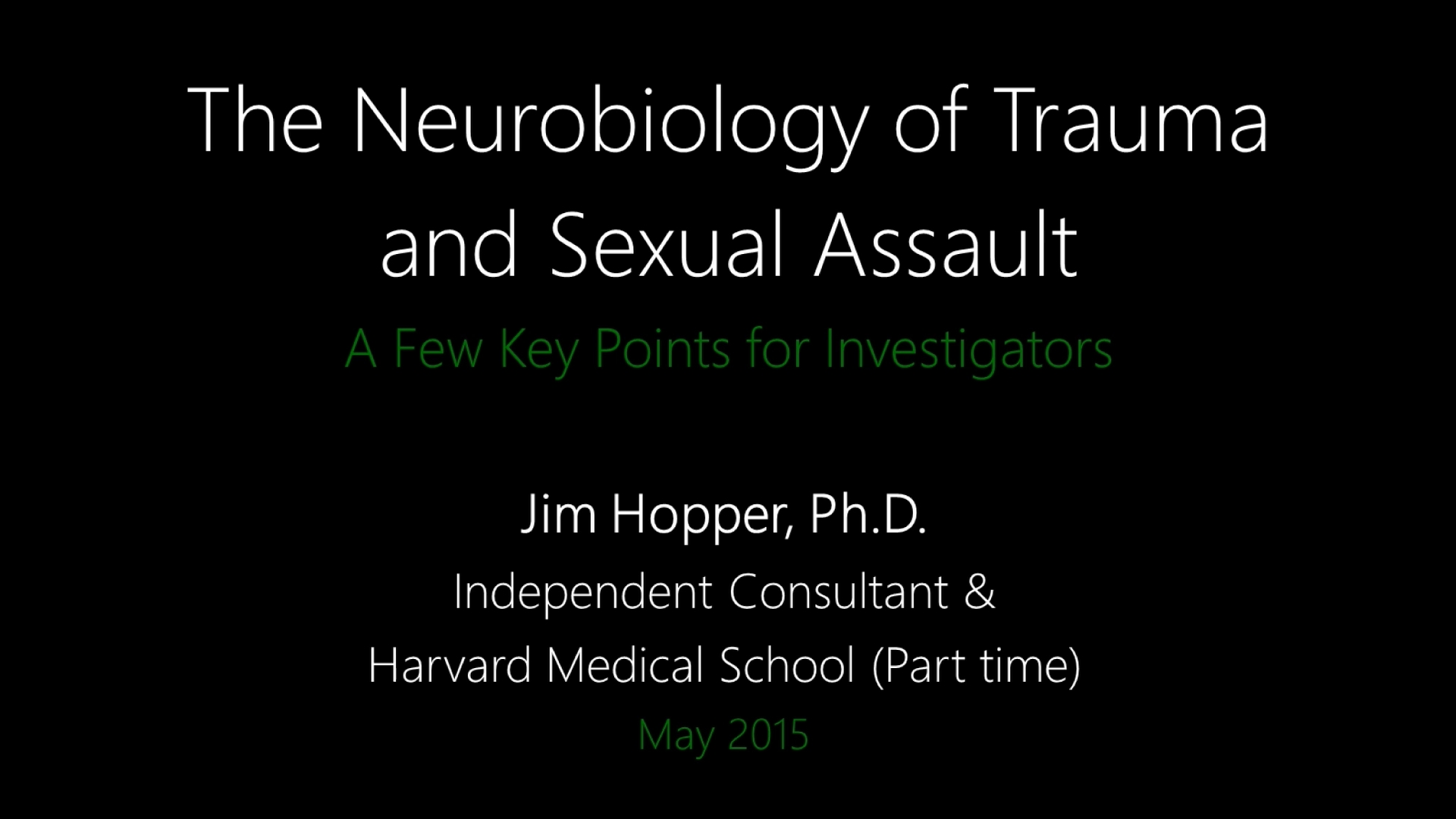 In this brief video (under 8 minutes), I answer questions about commonly misunderstood or overlooked brain-based responses during sexual assault, and discuss the implications for investigators.

This provides detailed information for those conducting investigative interviews with people reporting sexual assault. It includes sections on brain-based effects on memories, fundamental interviewing principles, and techniques for improving interviews and the evidence collected. Before using this watch my in-depth YouTube video, "Neurobiology of Trauma & Sexual Assault" (above).

This provides options for answering sexual assault victims' common questions with brain-based explanations, which can increase understanding and reduce shame and self-blame. Before using this handout, watch my in-depth YouTube video, "Neurobiology of Trauma & Sexual Assault" (above).

For information about having me provide a presentation or training, email me at drhopper@jimhopper.com and put “Presentation/training” in the subject line.

The evidence that (1) most college men don’t rape and (2) most who do are repeat offenders responsible for the vast majority of rapes.

Articles, chapters, and in the media